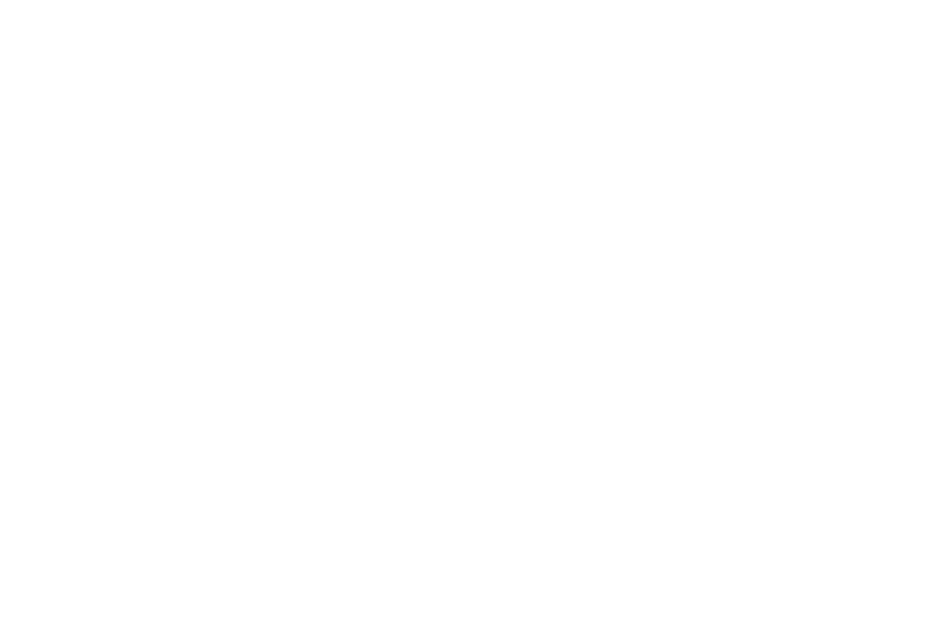 In Russian, the phrase «Everyone can sit» means how to sit on a chair and go to jail.

The work «Everyone can sit» is a street performance taking place on the streets of non-Russian cities. The chair is a kind of opportunity to «rest». Everyone passing by can sit on it, just like in Russia now every person can go to jail for any action. At a time when the Russian government unleashed the most terrible war of the 21st century with Ukraine, every vote against is considered an excuse to put a person in prison for up to 15 years. At a time when the bloody slaughter is unleashed outside country, inside the country everyone who opposes is threatened with reprisals.

The work «Everyone can sit down» - says that in Russia getting into prison is as easy as sitting down to relax in a park outside it.

The performance was held in Tel Aviv on Rothschild Boulevard and near the Russian Embassy.